The structure of the Organization is governmental and it presents also:  Australia, Canada, Israel, Japan and European’s political and diplomatic stance, military and law-enforcement engagements in the framework of NATO,  EU external missions, and the UN peacekeeping operations. The U.S Europe World Affairs is simultaneously a platform for Cultural and Historical exhibitions.

If you wish we present your countries or organizations please let us know.

Legal Conditions
All the materials on US-Europe World Affairs  including the media (articles, news, photos, videos, links) are from various Governmental Agencies and are strictly copy-righted. Redistribution, reproduction, copying, the content of this organization in any kind, are prohibited by Law. Permission for using our media can be obtained by a written request.

For all general inquiries, requests, suggestions please reach us at: Contact@useuworldaffairs.com 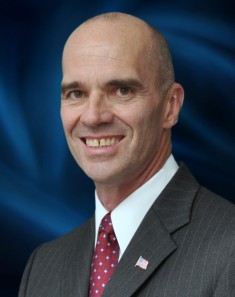 John L. Gronski, Major General (U.S Army Retired) is founder and CEO of Leader Grove LLC; an adjunct fellow with the Center for European Policy Analysis; and director of the leadership academy for student-athletes at Lebanon Valley College. He is a leadership consultant and trainer, author of two books, professional speaker, and executive coach. 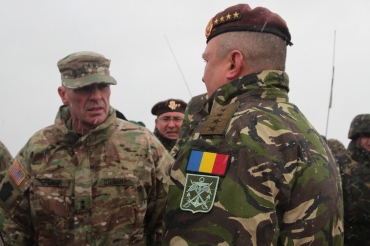 General John L. Gronski, is a proven combat leader with over 40 years’ service in the United States Army including active duty and in the Pennsylvania Army National Guard where he led units at the company, battalion, brigade, and division level.

His significant military assignments include serving as:

General Gronski is a graduate of numerous military schools to include the U.S. Army War College, the Command and General Staff Course, the Infantry Officer Advanced Course, Ranger School, and Airborne School. He is also  a graduate of the University of Scranton where he earned a Bachelor of Science Degree in Human Services. And holds a Master of Business Administration from Penn State University, and a Master of Science in Strategic Studies from the United States Army War College, Carlisle Barracks, Pennsylvania. And he also has attended Alvernia University as a doctoral student in the corporate leadership program.

His military awards and decorations include:

Gen. Gronski has also been awarded the National Infantry Association Order of Saint Maurice in the rank of Primicerius;  the Association of the United States Army McLain Medal;  the Republic of Lithuania Medal of Merit;  the Cross of the Knight of the Order for Merits to Lithuania;  and the Golden Medal of the Polish Armed Forces.

Gen. John Gronski is author of two books. “Iron-Sharpened Leadership”   and  “The Ride of Our Lives – Lessons on Life, Leadership, and Love”.

With 32 years of active duty service to his country in which he received 2 awards for valor, 5 Bronze Star medals, 2 Purple Hearts, led 10 deployments, and survived both a bomb blast, numerous fire fights,  and a helicopter crash, Brigadier General Donald C. Bolduc is former Commander of  Special Operations Command Africa. 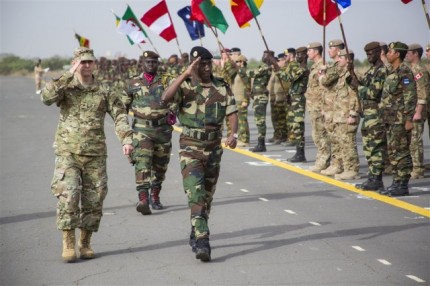 Brigadier General Bolduc started his career in 1981, 36 years before his final change of command. After the terrorist attacks of 9/11, then-Major Bolduc led one of the first groups into Afghanistan, to take control of the southern Afghanistan region from Taliban rule.

As the Battalion Commander of 1st Battalion 3rd Special Forces Group (Desert Eagles) Bolduc’s unit was credited with the success of Operation Medusa and awarded the Canadian Commander-in-Chief Unit Commendation for actions by the “Desert Eagles” that were considered an extraordinary deed or activity, of a rare high standard, in extremely hazardous circumstances, beyond the demands of normal duty in combat. This was the first time a foreign military unit received this distinction from the Canadian government and military.

From 2010 through 2011 and 2012-2013 he served as Combined Joint Special Operations Task Force commander and then as Commander, Combined Joint Special Operations Component Commander in Afghanistan and was credited with the creation and establishment of the “Village Stability Operations” concept, a bottom-up stability effort in rural areas and villages in Afghanistan which undermined insurgent influence and control by the Taliban and ensured the stabilization of large areas of the war-torn country through Afghan Local Police.

In his role Brigadier General Bolduc was responsible for the full spectrum of Special Operations activities across the African continent and the more than 1,700 U.S. military, interagency and international military personnel operating in 28 countries throughout Africa and Europe. SOCAFRICA is designated as U.S. Africa Command’s lead counter-Violent Extremist Organizations (VEO) operations component. Prior to this, he served on the Joint Staff in the Office of Secretary of Defense and as the Aide to the Secretary of the Army at the Pentagon.

Brigadier General Bolduc’s other Awards and Decorations include:

Brigadier Gen. Bolduc holds  an A.S. in Criminal Justice, B.S. in Sociology, M.A. in Business Technology/Human Resource Development, M.S. in Strategic Studies, and is currently a Doctoral Candidate at Liberty University in Strategic Leadership and is currently involved with the following organizations: 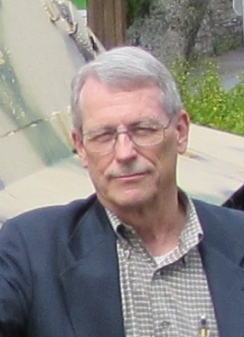 Dr. Timothy P. Mulligan from Washington DC, the United States of America, with Ph.D. in Diplomatic History at the University of Maryland.  He served with the U.S. National Archives and Records Administration as a Specialist in Captured German and Related Records

Among many other Awards, Dr. Timothy Patrick Mulligan is also the recipient of:

Director  and  Editor in Chief

-The image on the header is USS George Washington (CVN 73) in the Atlantic Ocean. November 4, 2001.©US Navy/Mate 3rd Class Heather Hess.