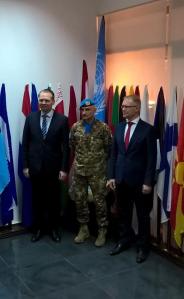 The Minister of Defence of Finland, Jussi Niinistö, travelled to Lebanon, 13-15 January, and visited Finland’s Armed-Forces deployed in the Peacekeeping Mission and the Finish Crisis Management Force, in the UNNIFIL Headquarters. Finland is one of the major contributors to the UN Peacekeeping Forces in various Deployments, and in UNIFIL since 2006.

Simultaneously, Finland is one of the leading Country in Europe that Deploys Crisis Management Forces for various International Conflicts and Emergencies.

On the Law-Enforcement front, Finland has been also one of the largest Contributors and  the Head of the European Union Police Mission EUPOL, in Afghanistan since 2010. 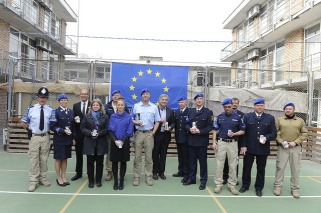