America’s Choice for 2016 and Beyond 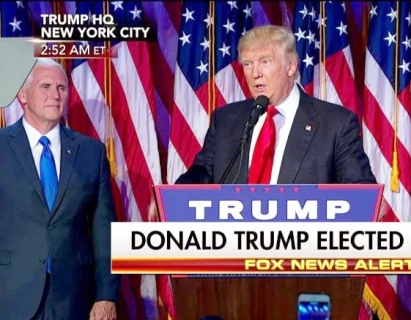 By creating a Revolutionary Movement and the dazzling Victory that had never been seen before, Donald Trump the most resemble to President Ronald Reagan, has been elected the 45 President of the United States of America, with Governor Mike Pence the Vice President.